Time for our October Chewy Review.


Right off the bat, we noticed the new box. It's a good look for you guys Chewy. I like the blue. 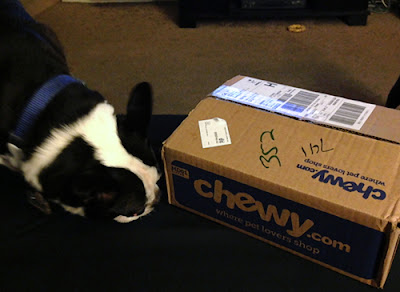 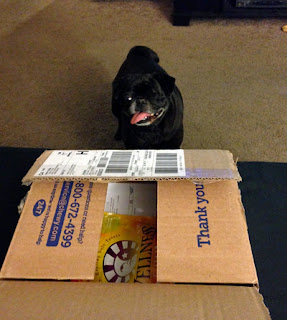 What did we get? 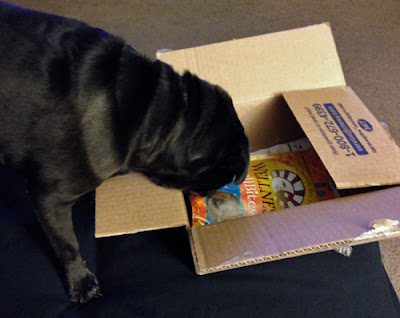 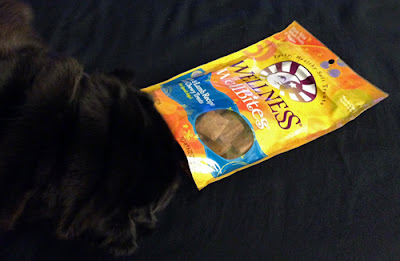 You're right Swish, they do smell well. 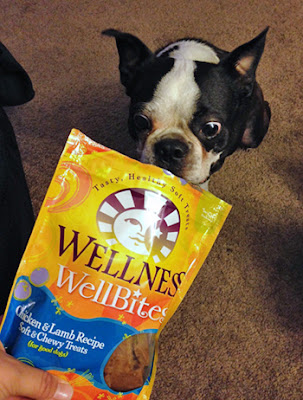 But the ultimate test is the taste... 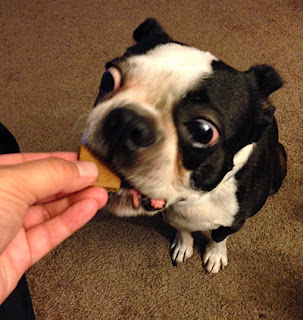 They're so good, even the bag is delicioius! 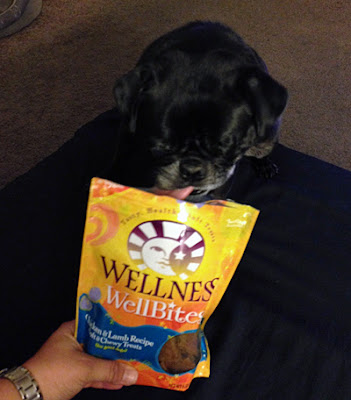 There was a lot of yummy ingredients in these treats. Oatmeal, blueberries, fresh carrots, apples, and sweet potatoes.

We received the Wellness Wellbites, the chicken and lamb recipe.


(If the above link doesn't work, here's the complete URL: http://www.chewy.com/dog/wellness-wellbites-chicken-lamb/dp/30183) 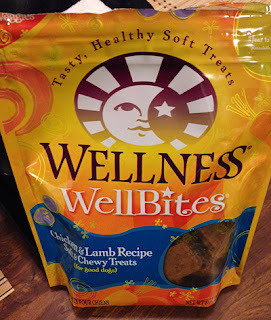 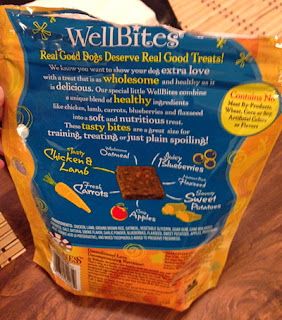 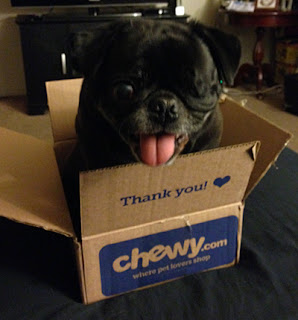 Thank You Chewy for the opportunity! You never disappoint.

Lots of licks,
Swisher and Oakley
Posted by Oakley and Swisher at 8:00 AM 2 comments:

So it all started with Mom saying my hind legs were growing mohawks. She kept telling Aunt V that she wanted to cut them. You can't tell Aunt V anything because then she'll do it and take it to the next level. More often than not, it's always something I wouldn't have wanted to do in the first place.

And them Mom was all for it. Gee thanks a lot Mom.

So they bought trimmers. Yeah, you can guess what happened next.


I was nervous at first. Those things made noise and were shaking all over the place. Who knows what it coulda done to my leg! 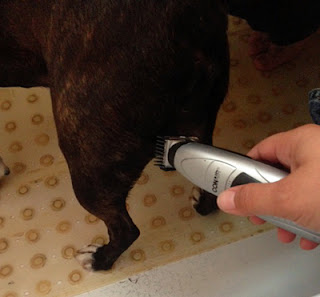 They finished my legs. It wasn't so bad. Didn't hurt. I behaved. Mom held me while Aunt V trimmed. Now my mohawks are gone, I'm done right? Wrong. Then I heard "he did better than expected. Well let's just trim everywhere."


The did my legs, my neck, my back, and under my chin. 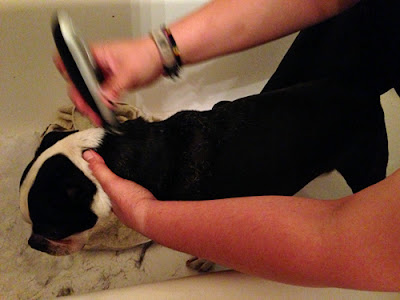 I better have hair left when they're finished. 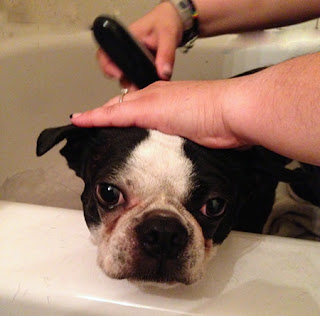 They finally finished with me. I was glad it was over. But I felt light, like some weight had been taken off. And itchy. Yeah I felt itchy. I ran around like a loco (crazy) and rolled all over the ground for a while. I was free! 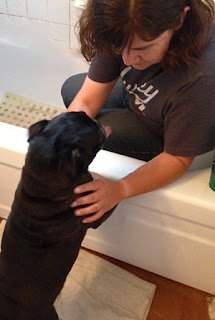 The one who they thought was gonna be good during the haircut and not give them any trouble was Swish. But he proved them wrong. He wasn't scared, because that guy is not afraid of much (especially if he thinks he's gonna get treats after), but boy he was a wiggle worm. 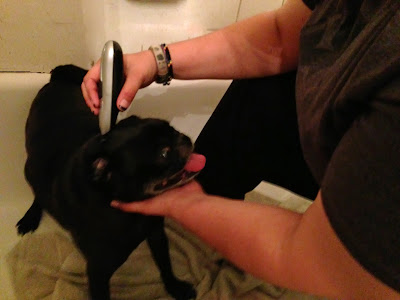 Mom and Aunt V had to keep switching positions to try and get Swish to sit or stand still. His haircut time was a lot shorter. Hmm, maybe I should've tried that. 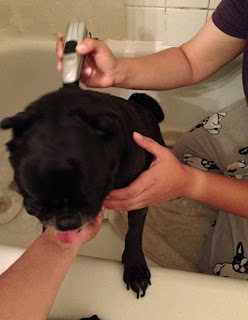 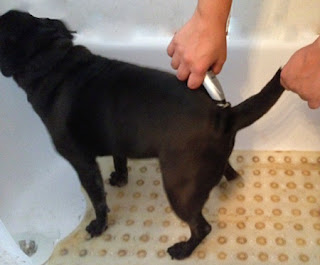 Swisher said that was fun. And he would do it again. He looks 5 lbs thinner and is ready for his treats! 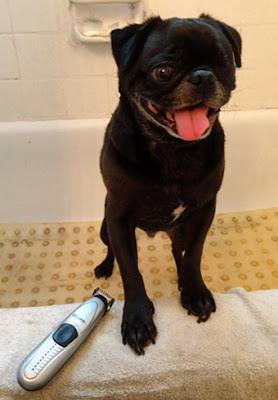 Swisher: That was a piece of cake. Speaking of cake, I'll take cake for my treat!

I have a feeling we're not gonna escape other haircuts now that Mom and Aunt V own a pair of trimmers. But at least this way, I know what I'm in for.

Lots of licks,
Oakley..... and Swisher

Posted by Oakley and Swisher at 8:00 AM 3 comments: